We are Qualified & Professional

Bert’s Automotive has been serving the Pacific Northwest since 1957. We have 5 locations in the Greater Vancouver area, specializing in Transmissions, Differential and Transfer Case parts and repair. Bert’s Automotive has a large inventory of new and used driveline parts,ranging from remanufactured transmissions, differentials and transfer cases to clutches, axles and bearings.Our 8 service bays can handle most vehicles including H/D commercial trucks up to 2 ton.

Our licensed technicians are regularly trained and updated to diagnose and repair the new-sophisticated vehicles of today. Proper diagnosing with scanning equipment and a knowledgeable technician can save hundreds of dollars in repair costs. 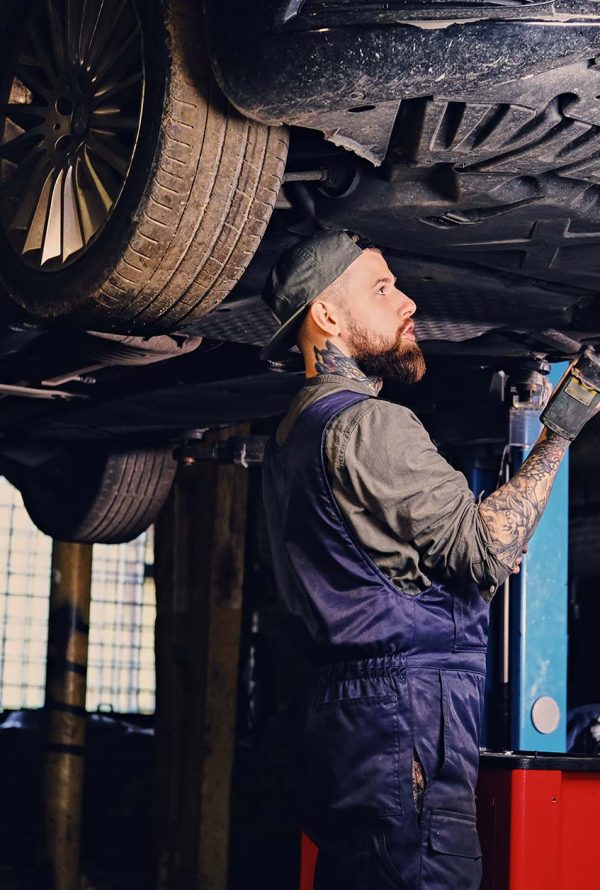 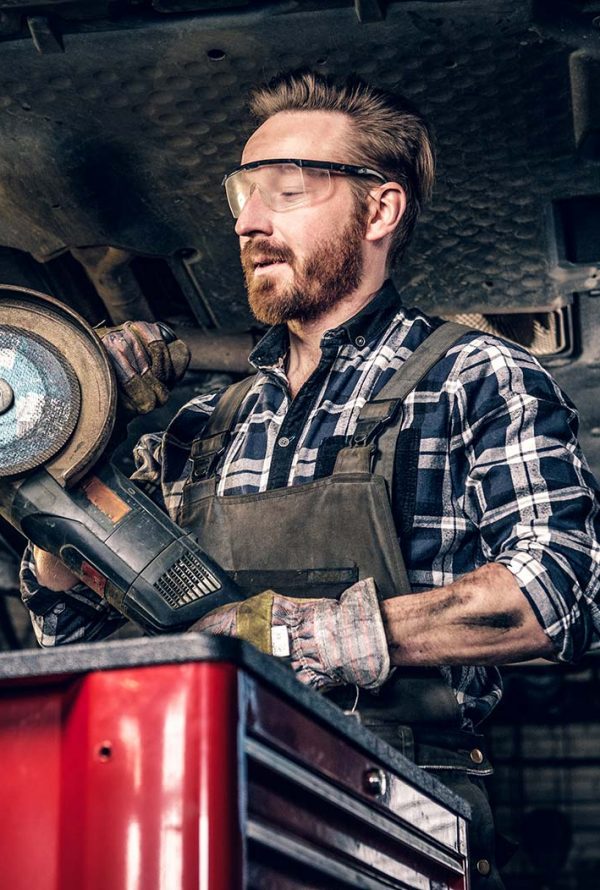 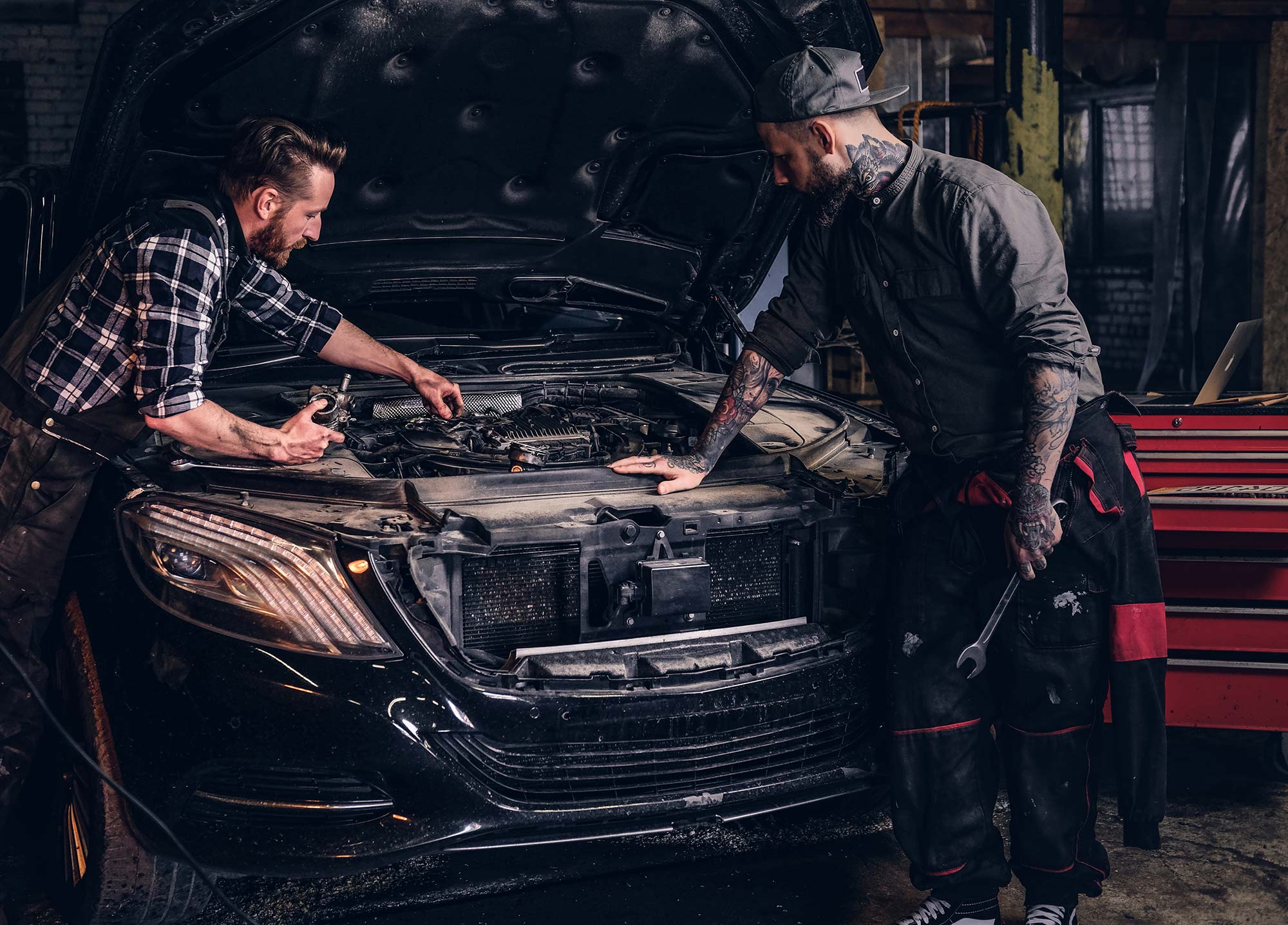 Bert Laakmann came to Canada from Germany as a journeyman machinist in 1955 at the tender age of 18. It didn’t take Bert long to get into the automotive business, and on his 21st birthday he had a Texaco service station at 41st and Carnarvon in Vancouver.

After two years, Texaco decided that they wanted their stations to focus on selling gasoline – not heavy mechanical work. Bert felt otherwise and soon opened the first location of Bert’s Automotive Transmissions Ltd. not far from its current main location on Kingsway. Bert’s offered service and repair of manual transmissions (standard, as they were called then, as, of course, automatics are standard today), added differentials, and now they do automatics as well.

The original Kingsway location was expanded and expanded again. Other locations sprang up over the years in New Westminster, Surrey, Langley and Port Coquitlam. Bert is also a partner in two Volkswagen dealerships.

Through all of this, Bert was a racer. He tells the story of travelling to Germany in the 1960s to get the S-model of the Porsche 911 that he wanted to race. His long-time pal and fellow German immigrant, Charlie Godecke, wanted one, too, and when Bert returned home they flipped a coin to see who would get the 911S. Bert lost, so he got back on the plane and immediately returned to Germany to fetch another one. Bert and Charlie successfully raced throughout Western Canada and the US Pacific West Coast for years.

While Bert was known mostly as a sports car guy for his racing, Bert’s Automotive is a faithful supporter of all kinds of motorsports. Bert’s has had exposure at Digney Speedway, both the original and current Mission drag strips, Langley Speedway, Westwood and now the Mission road racing circuit. Bert’s has sponsored cars, drivers and events. We are a real supporter of the sport.

On top of all this, Bert Laakmann is a real nice guy; his management style has mixed racing and business and created long-term loyalties with his various staff and partners. He recently said he had to miss his regular “boys’ night” beer because he had to work late to help rebuild the transmission on a 1927 Riley that was passing through town – and he really enjoyed doing it, too!

WE PROVIDE TRUSTED SERVICES FOR YOU

Bert’s Automotive has been serving the Pacific Northwest since 1957. We have 5 locations in the Greater Vancouver area, specializing in Transmissions, Differential and Transfer Case parts and repair.

Copyright 2020 Berts.ca.
Made with  by Third Eye Productions Ltd.